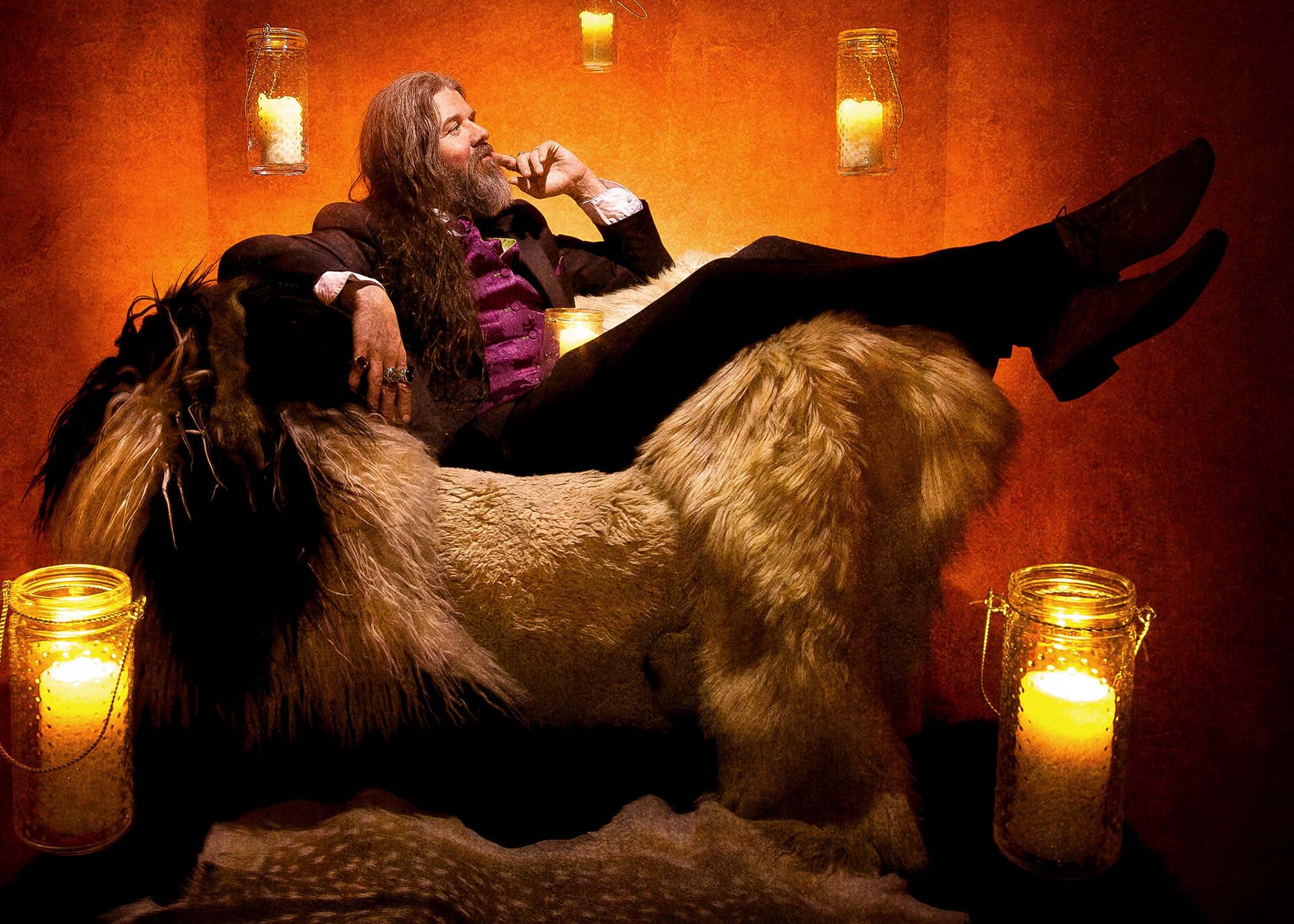 Peter has been a full time creative since 2014 but has been acting and performing for over 25 years in various forms. Having been trained how to access emotions from a physiological direction rather than an emotional memory perspective has helped Peter greatly in both his acting and modeling as the emotion can be picked up by the camera from both mediums.

Peter enjoys playing character parts and has performed as William Shakespeare at the Edinburgh Fringe, played a spacecraft gunner in the film “The Drift” and been the main character in Hunter and The Bear’s video for “Nickajack” among many other things. He has been the voice of God, The Grim Reaper as well as 6 audio books currently available on Amazon.

Always looking for new ventures Peter is currently working on producing his own web-series called “Down The Ellie” on Youtube.

If you’d like to look or discuss opportunities for acting, modeling or any other creative project please do get in touch. 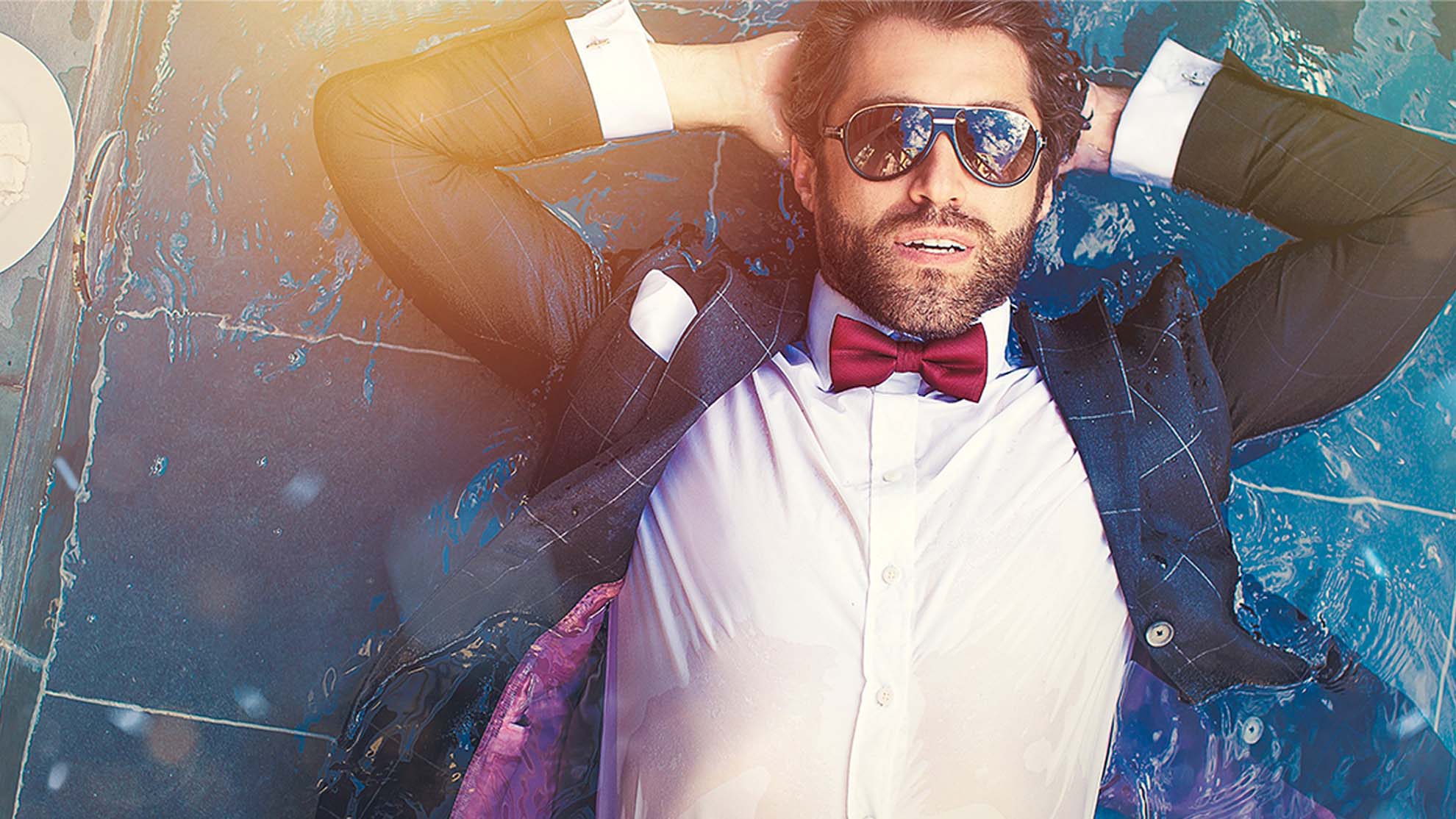 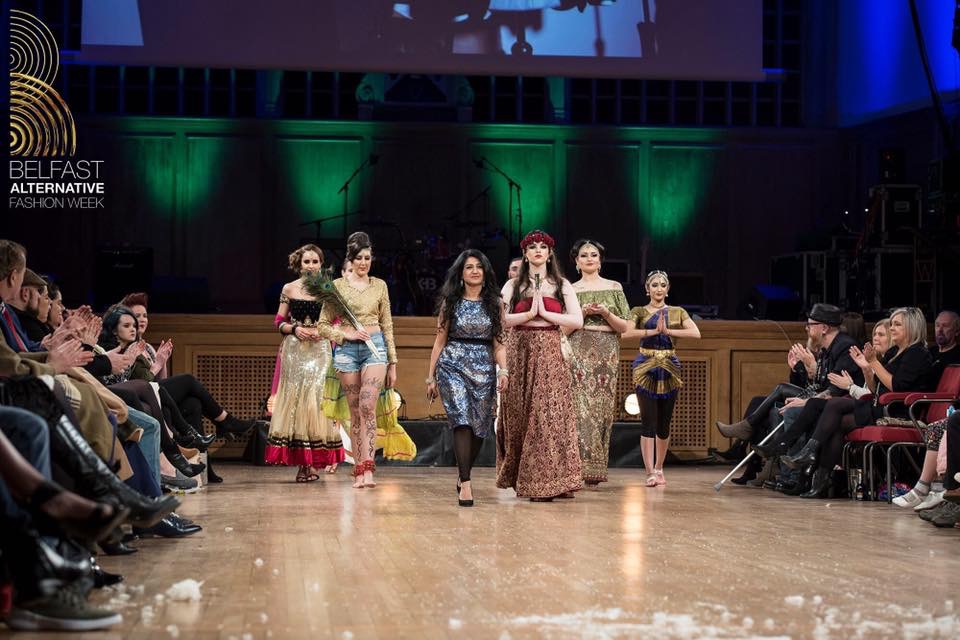 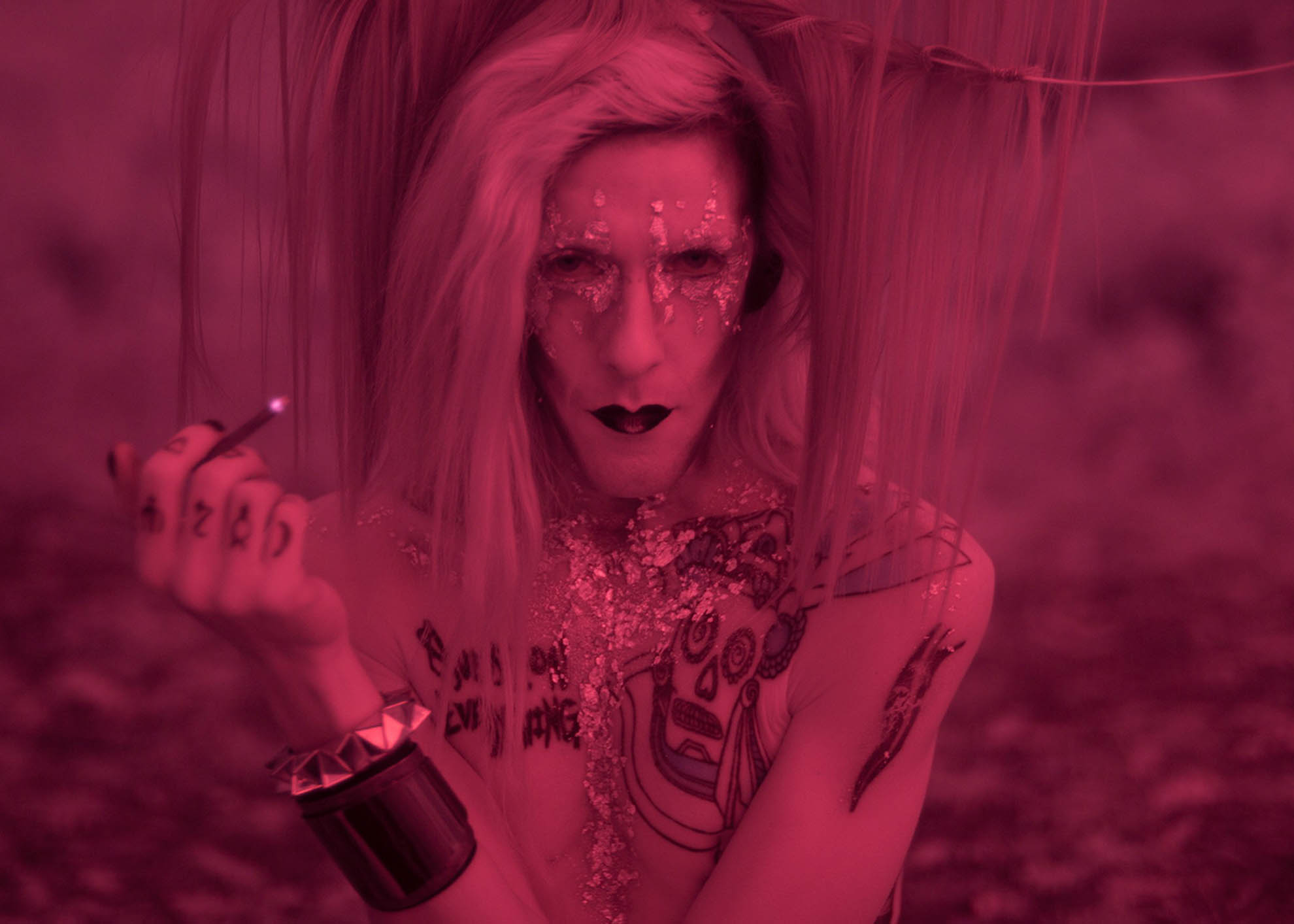 Drop us
a line here

Want to learn more about how to
get involved with World Equal?