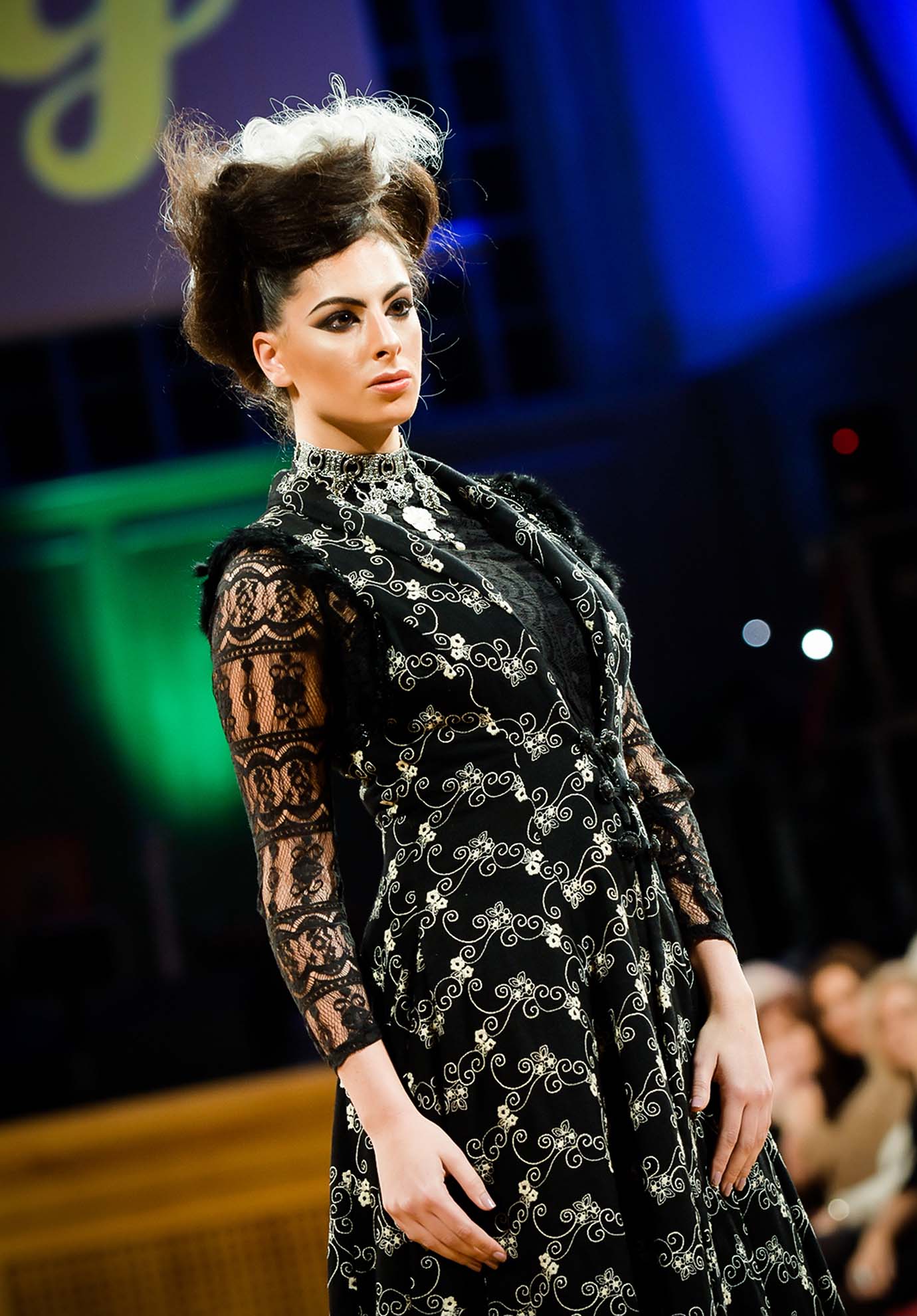 By Equal07/03/2022March 17th, 2022No Comments
I’m Chloe Aboud, a student of Trinity College Dublin & an elite athlete! I’ve always taken both my studies and training seriously. It has been a dream to attend Trinity College which stands as a monument of Irish education.
I am currently living that dream! Another dream of mine has been to compete at the highest possible level of my chosen sport. I’ve been competing internationally from the time I was 8 years old & by the time I was 18 I joined the Olympic style of Taekwondo & strived to adapt my body and mind to becoming an international elite Olympic athlete. In 2015 my dream came true to compete at an Olympic event & I attended the European Games in Baku. The next couple of months were looking promising after competing every month internationally & having also participated in the world championships, it was becoming clear that I would be selected to represent Ireland at the European Olympic qualifying event. Unfortunately, I broke my ankle at a regular training session 6 weeks before flying out to the qualifying event. So any chance I had of going to Rio to represent Ireland in the Olympics was lost.

I decided to come back even stronger & more determined after this injury & began competing again after a couple of months, only to completely rupture 2 ligaments in my other ankle at a local Irish competition last September. Again this meant a further time out to recover. During both injury time outs I got a chance to develop my modelling career. It has always been a passion of mine & has always allowed me to completely step outside the intense studying & training aspect of my life & be completely encapsulated in a new world!

At the moment I am trying to balance all of my passions. However, after my studies, Taekwondo is my main focus. I am currently injury free (touch wood),  back competing & will be travelling to Luxembourg next month to compete at my first international competition in nearly a year!
Never give up on your dreams & aspirations, I’ve discovered I can do anything I put my mind and heart to & of course you can to, I’m no different to any other individual with a dream & goals in mind. I was over the moon when asked to model at the first ever alternative fashion show to be held in Ireland, at Belfast Alternative Fashion Week. It was out of this world and so much fun. 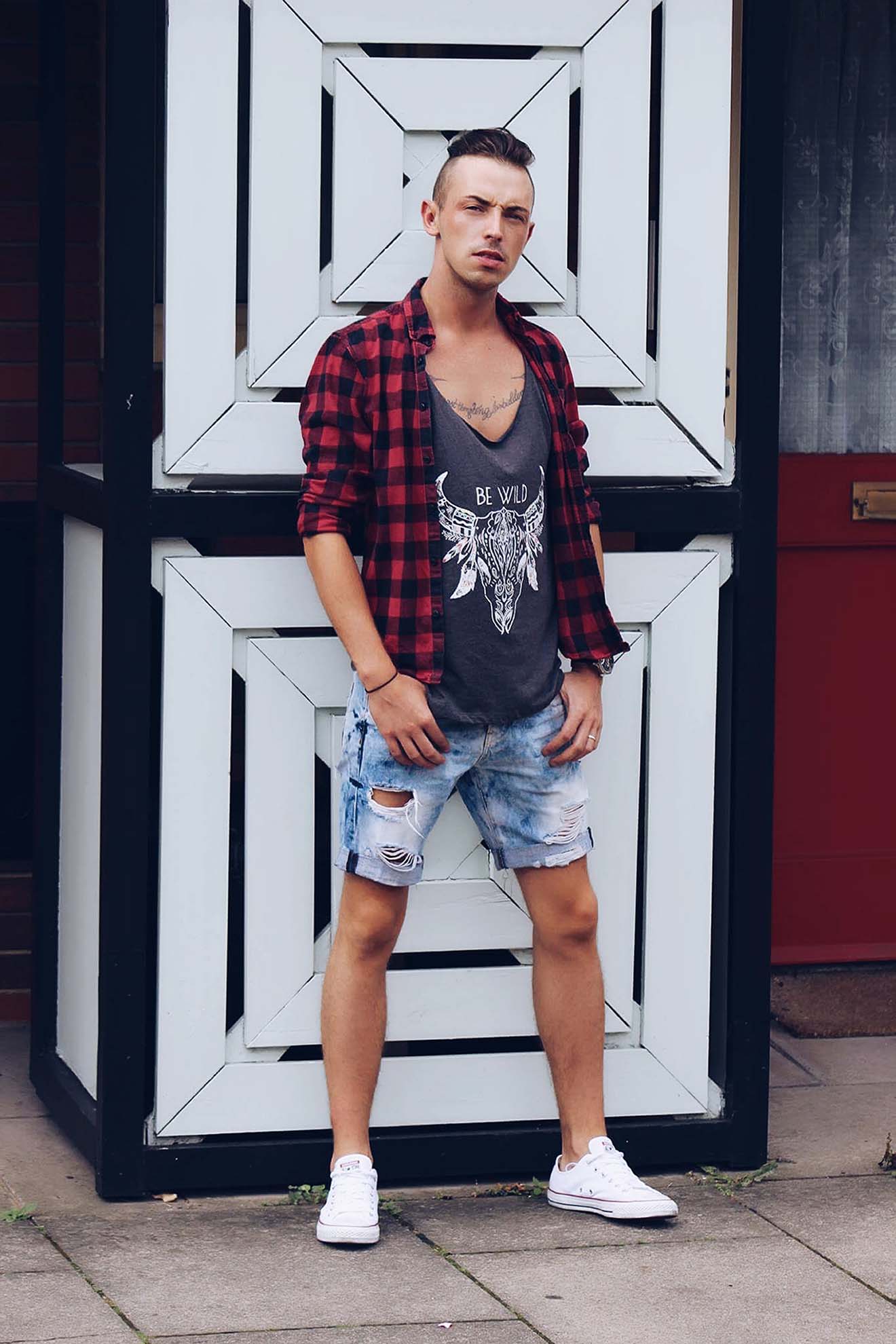 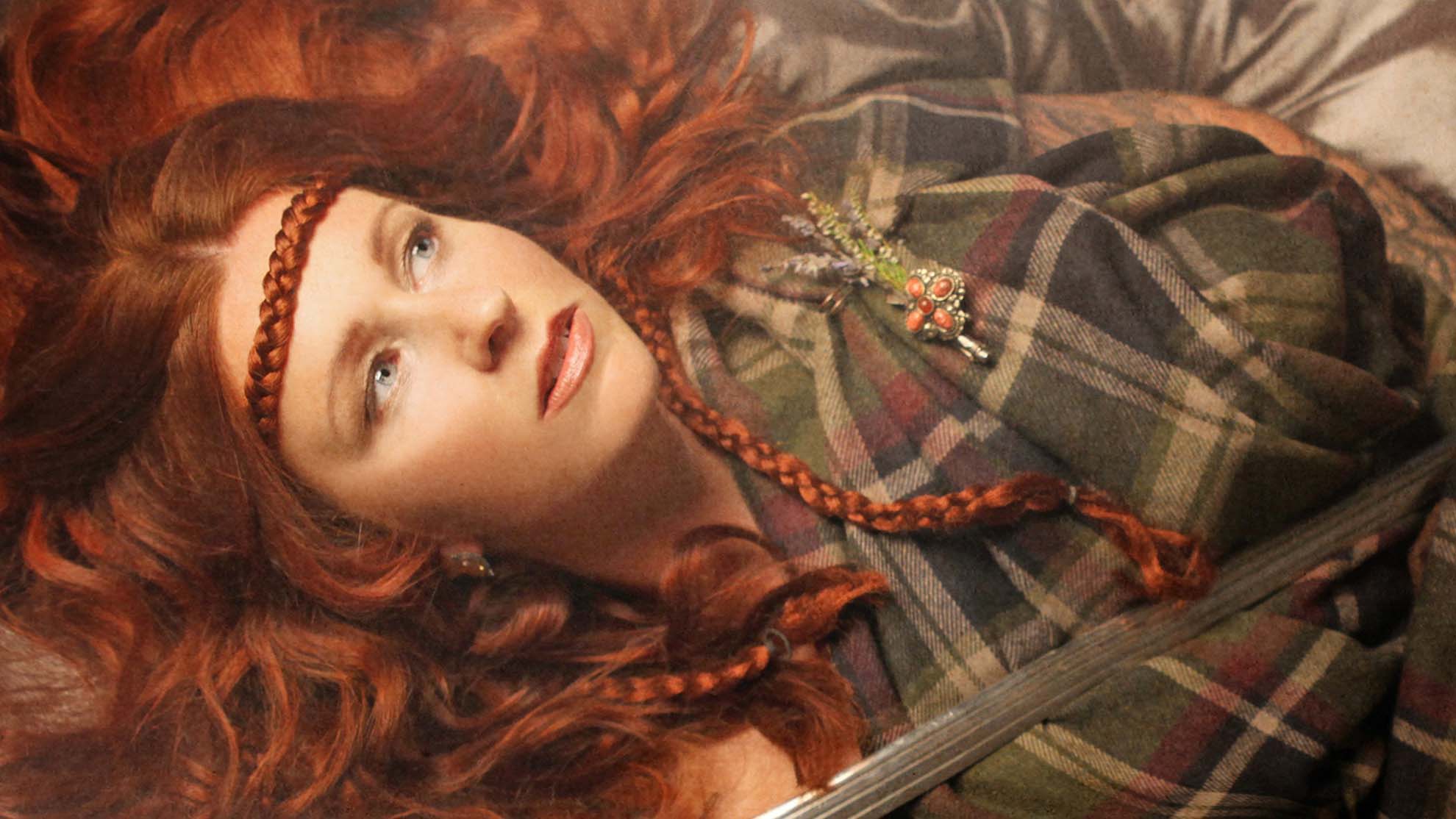 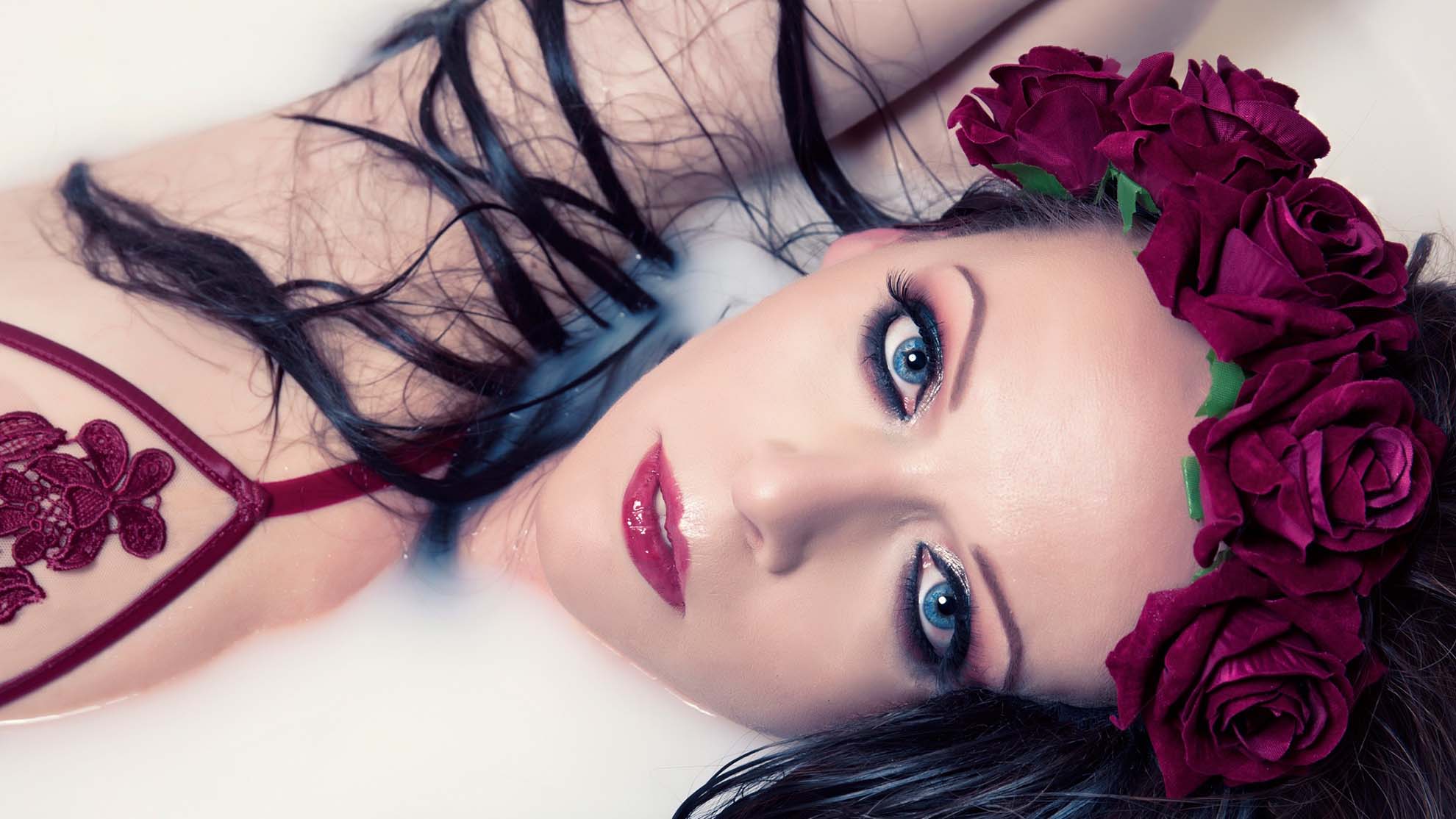