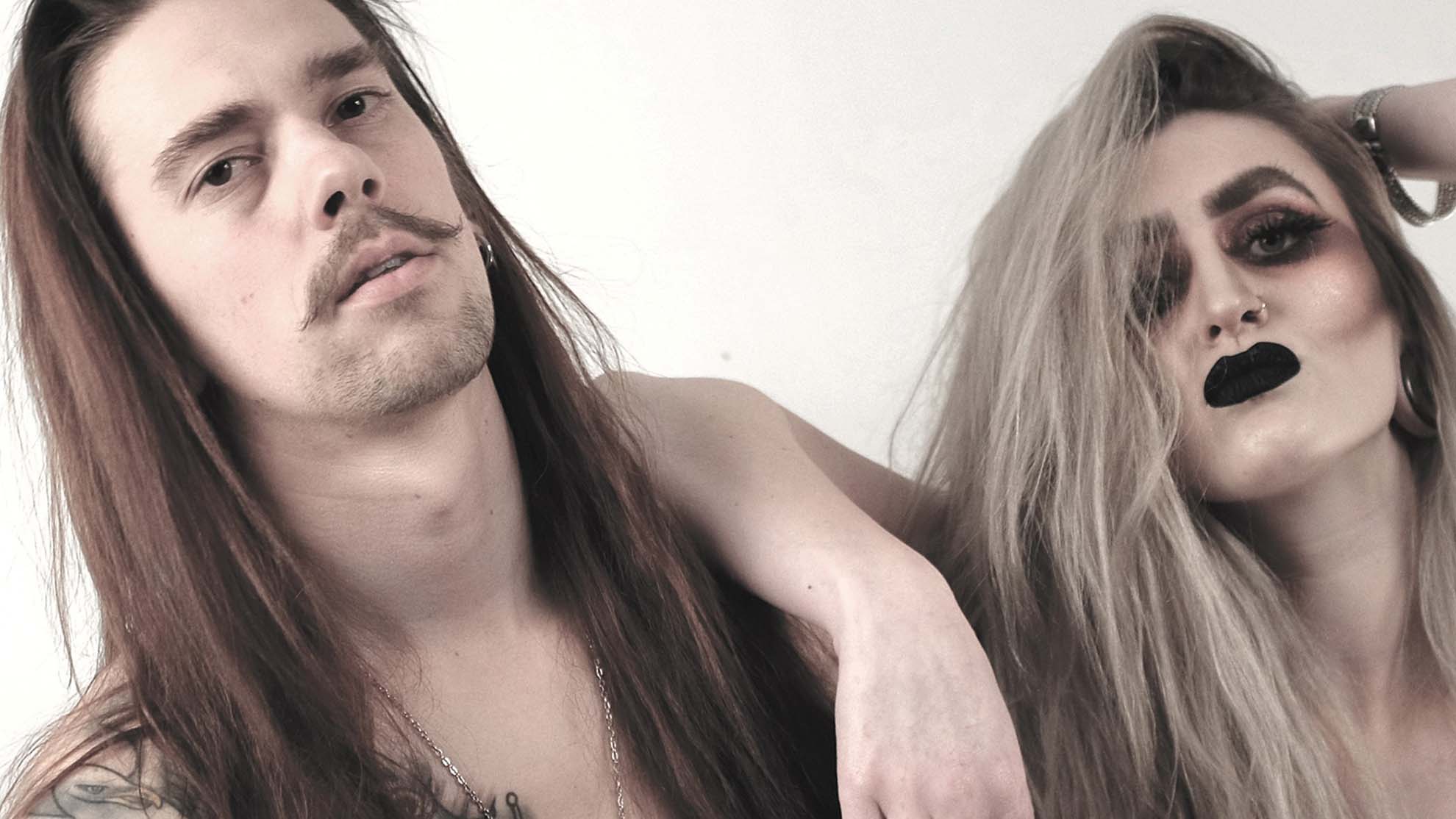 Jo-Jo O’ & The WOODS is a rising Canadian act, wielding their way through the fickle modern music industry the only way they know how, with a lot of heart and pipes from hell. The band has toured extensively through Ireland, the UK, Canada and parts of Europe.  Jo-Jo O’ & The WOODS is Rylan Woods, a guitar slinging songwriter and Jo-Jo O’Donoghue, a songstress, outfitted with a larger than life voice that calls comparisons with only the greats.

Wielding their way through the fickle modern music industry

In April of 2015, O’Donoghue & Woods released their debut EP Old Friends & Lost Souls, an ode to their adolescent years, growing up as couple of punks in a small western Canadian town.  Their much anticipated upcoming full length release is in it’s final stages of being brought to life: An arena rock and roll sound, built on the solid foundation of traditional folk storytelling. Complete with epic ballads and foot stomping, body thrashing howlers. Jo-Jo O’ & The WOODS is out to create a musical world that speaks to the soul, moves your body and changes your mind. Jo-Jo O’ & The WOODS are currently on their ‘A Hungry Summer of Love: EURO TRIP’ Tour.  They made a 4-gig pit stop in London and Glasgow in August, and will be returning with more dates in the UK in 2018 with their full-length record in hand. 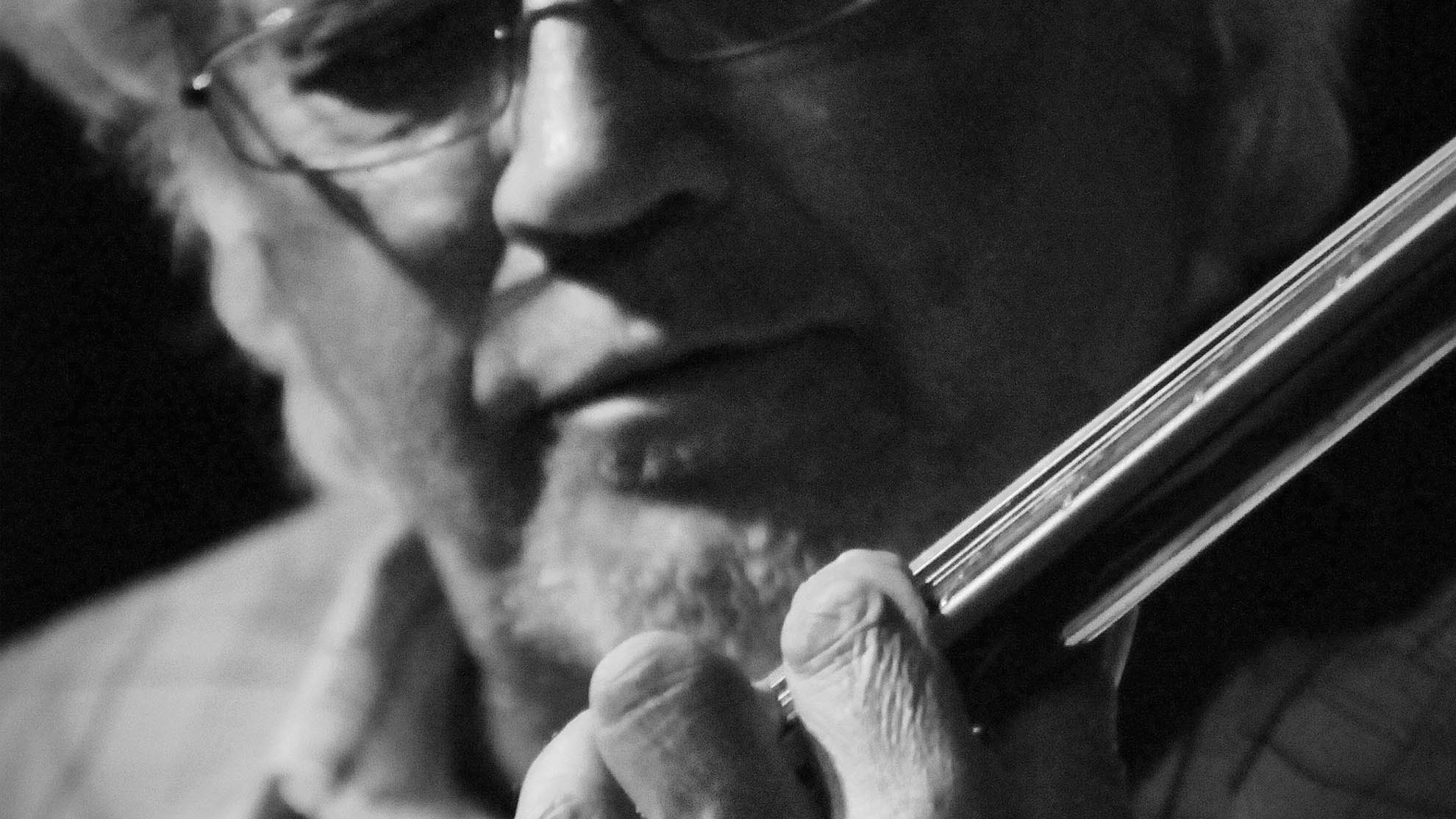 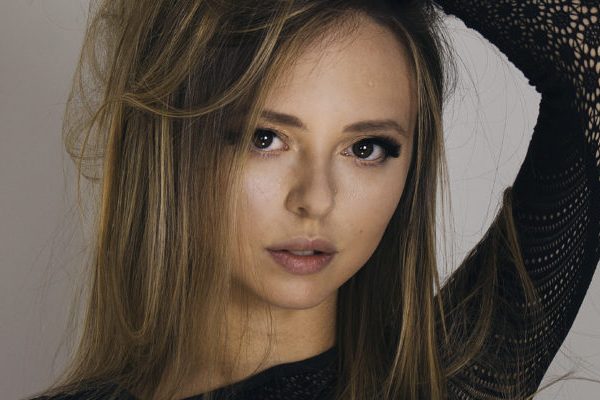 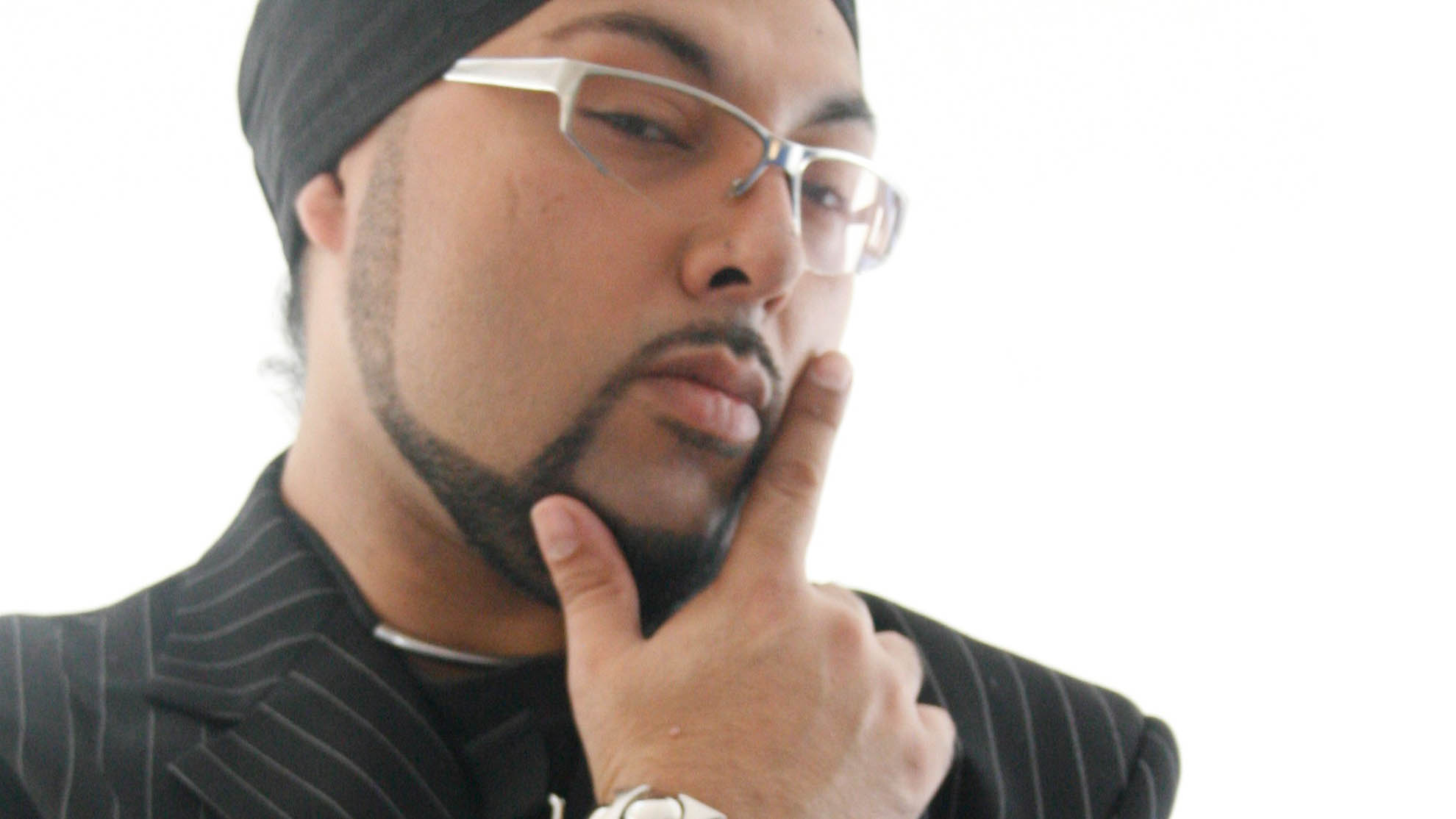