“I am loving my character, its arty, completely different to anything I have done before”.

I am best known for playing Banjo in “This is England” and have played many other roles of a similar nature, but I wanted to do something different that would take me out of my comfort zone; So when my dear friend Gary Shail (best remembered as Spider from Quadrophenia told me about an amazing film project called “Hound”  about the life and vision of a homeless Victorian poet called Francis Thompson (1859-1907) I was inspired by the idea of playing a different character that I insisted I call the writer and Director of the film immediately, we chatted for quite some time, and once reading the script I wanted to be a part of the film, and was offered the part of Farther Anslem (Francis Thompsons Alter Ego).

This Character will certainly test me but, I am ready for the challenge. Francis Thompson who at the behest of his father thrown into medical school where he trained and failed as a doctor. He later left home aged 26 to pursue his dreams and talents of become a writer and poet. After his death, he became famous with a poem he wrote called “Hound of Heaven” which was the source of his posthumous reputation and the basis of the “Hound” film. There is a darkness surrounding his name as many believe Francis Thompson may have been Jack the Ripper and responsible for the Whitechapel murders in 1888. An opium addicted religious maniac and knife wounding mutilator that killed prostitutes. It is a coruscating, moving and colorful vibrant glance through an eye-glass over the landscape of an alternative Victorian England.

The Victorian poet Francis Thompson, who with the odds stacked against him, tries to overcome vagrancy and drug-addiction to become a major force in English literature. “I am loving my character, its arty, completely different to anything I have done before”. Christopher Ward (Director) is going to make this Art House movie with a nod to the iconic films of the 70s and 80s which I loved and grew up with. “A homage to the great British names of the past golden age with a cast including Toyah Wilcox, Wayne Sleep, Hazel O Connor and Gary Shail. 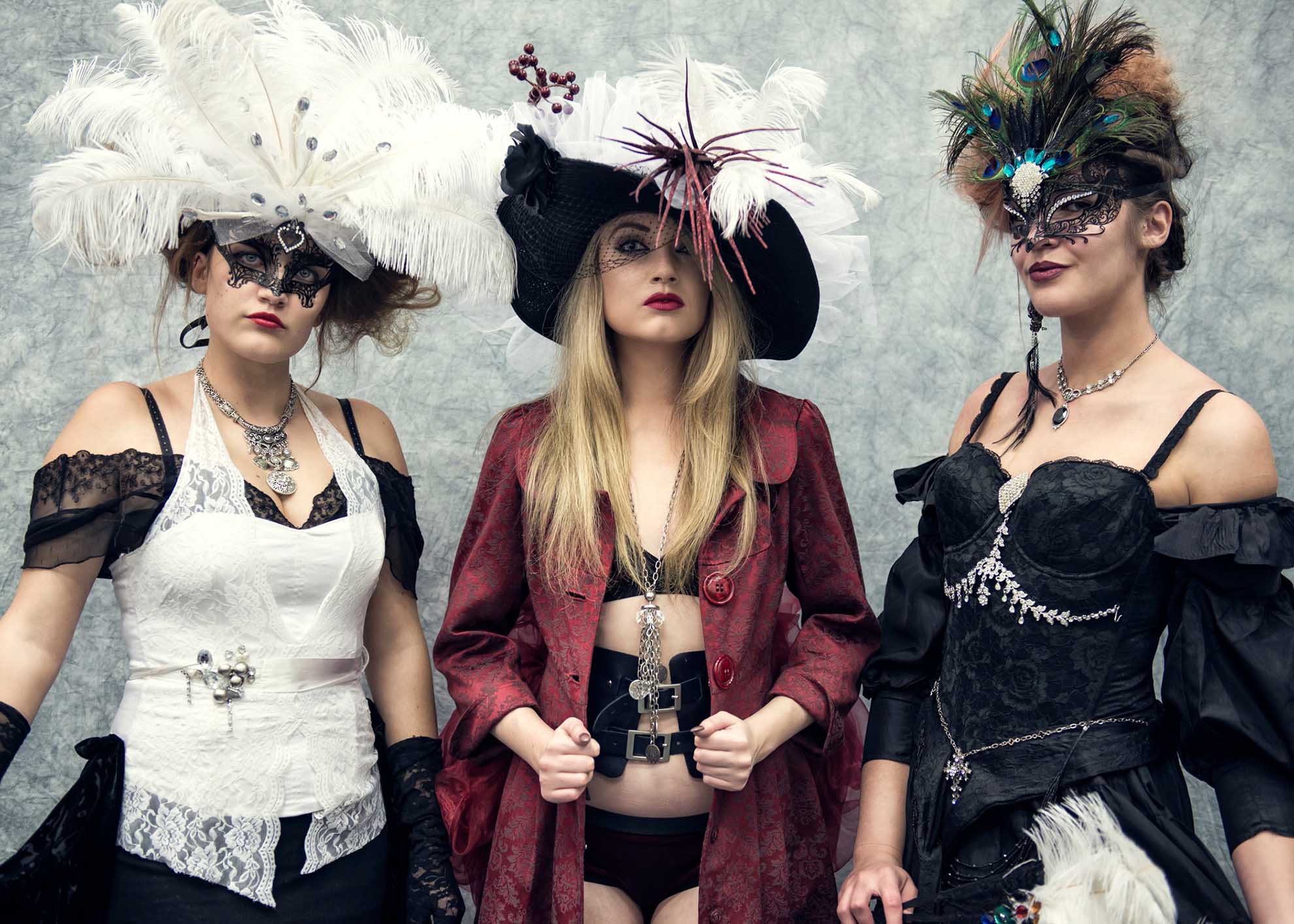 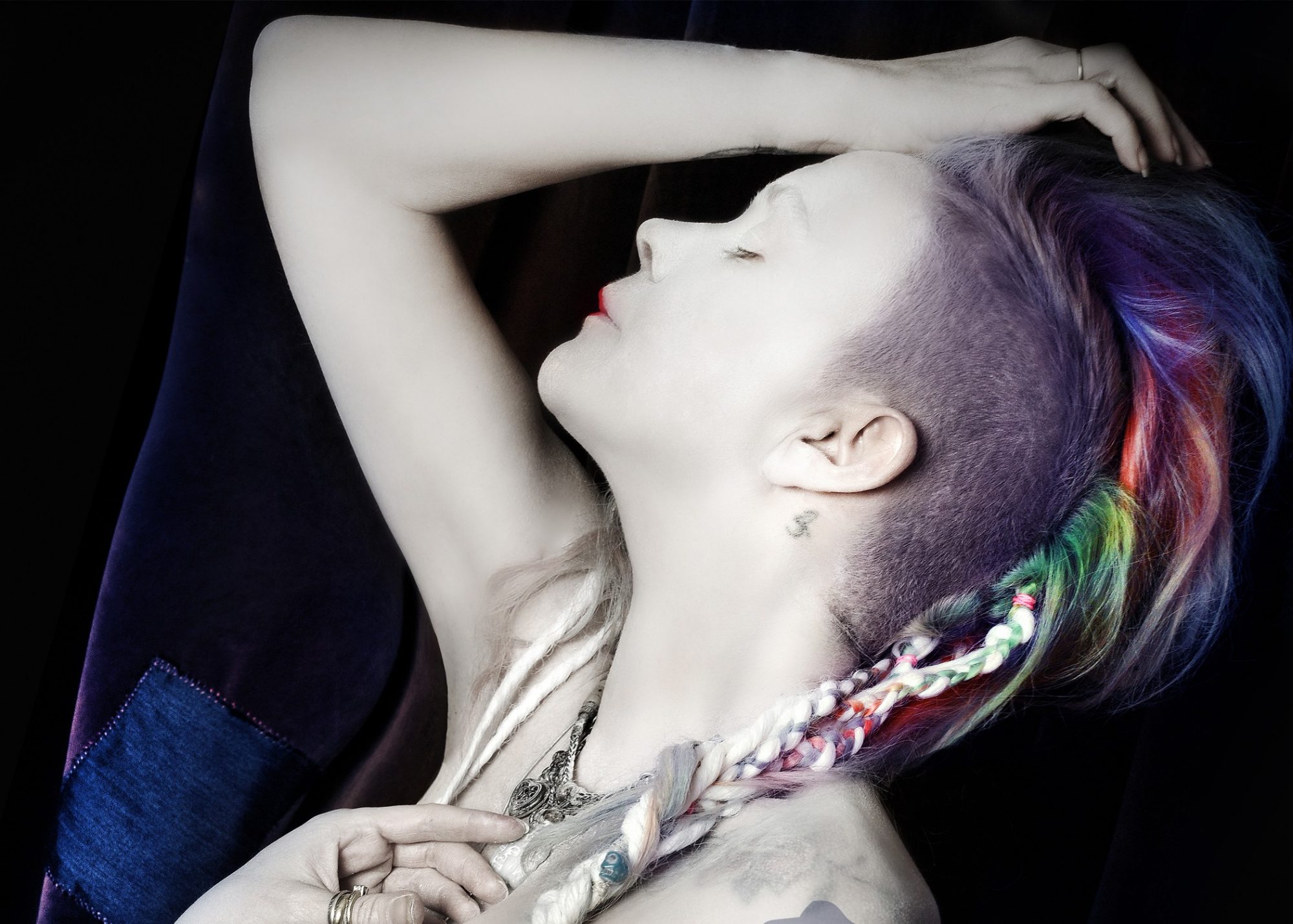