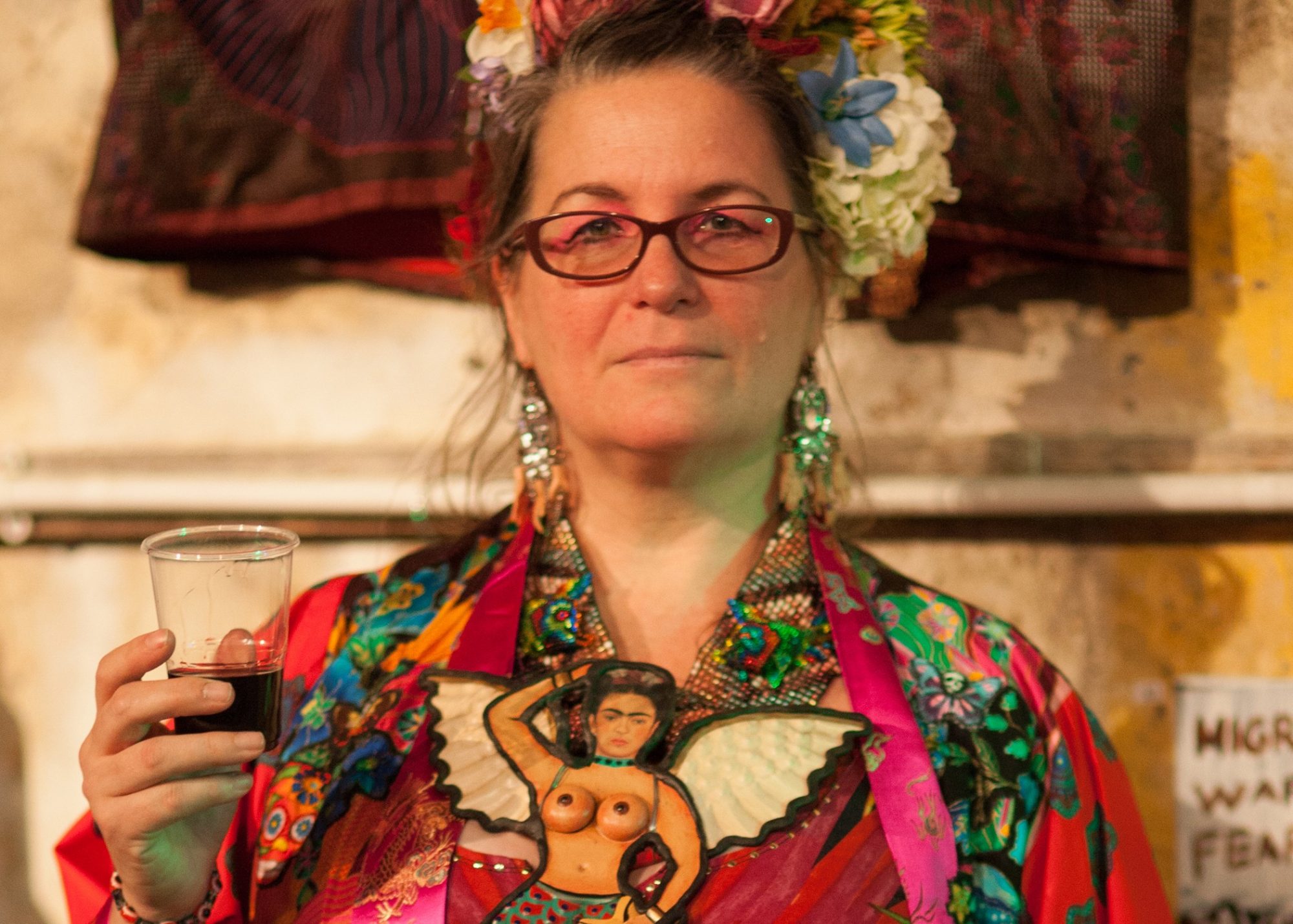 Born in Nottinghamshire but emigrated to South Africa in 1975 as a child, where she received partial art training and love of vibrant colours and tribal aesthetic. She had to struggle against her mothers best attempts to thwart her attempts at an art career, being the only child banned from compulsory art at school and having had her funds cut from her second year of art college , forcing her to abandon her career hopes as a fine artist.   Diane spent her early years as a scenic artist, copying Old Masters as part of her daily job before returning to the UK and then spent the next 25 years delighting London’s children as a puppeteer.  Then Diane met the inspirational Fabulous Fashionista and Advanced Style Queen , Sue Kreitzman and her world changed. She gained a dear friend, a surrogate mother and a champion of her art.

Sue helped champion Diane’s artistic talents and helped rekindle her passion for art, and Diane became Sue’s principle maker of her extraordinary kimonos, helping Sue wear her own very own art on her back. This  became Diane’s principle way of life, as making wearable art and living as  a full time artist became a reality. Through Diane’s connections on social media she was asked to appear on a very well known blogging platform called StyleLikeU where people are asked to tell their story of their style while sitting on a stool , removing layers of clothing as they go deeper into their story. This video went viral, having had over 600K views to date. Diane often now gets recognised in the street, whether that be in London or New York and hugs are the usual request.

Diane hosts regular outsider art events/ exhibitions where the underground of London’s colourful cool people assemble to celebrate individual style and originality in a world of copy cats and clones. She has recently returned to her first love: painting people , as she has just finished a collection of portraits of her colourful friends wearing her wearable art.

Diane offers a unique service in this world of fashion dictates. She allows individuals to reflect their own passions and personalities on their unique hand crafted garments through imagery , text and symbols. The consultation process ensures that the final garment is ultimately a collaborative piece. Diane is not a designer, but an empathic artist who channels others passions and translates their vision into reality. Each piece is imbued with a deeply political charge due to the nature of the process, women are encouraged to wear their own image, to celebrate their inner power and rebel against the Patriarchal dictates to be invisible or only visible through male gaze. 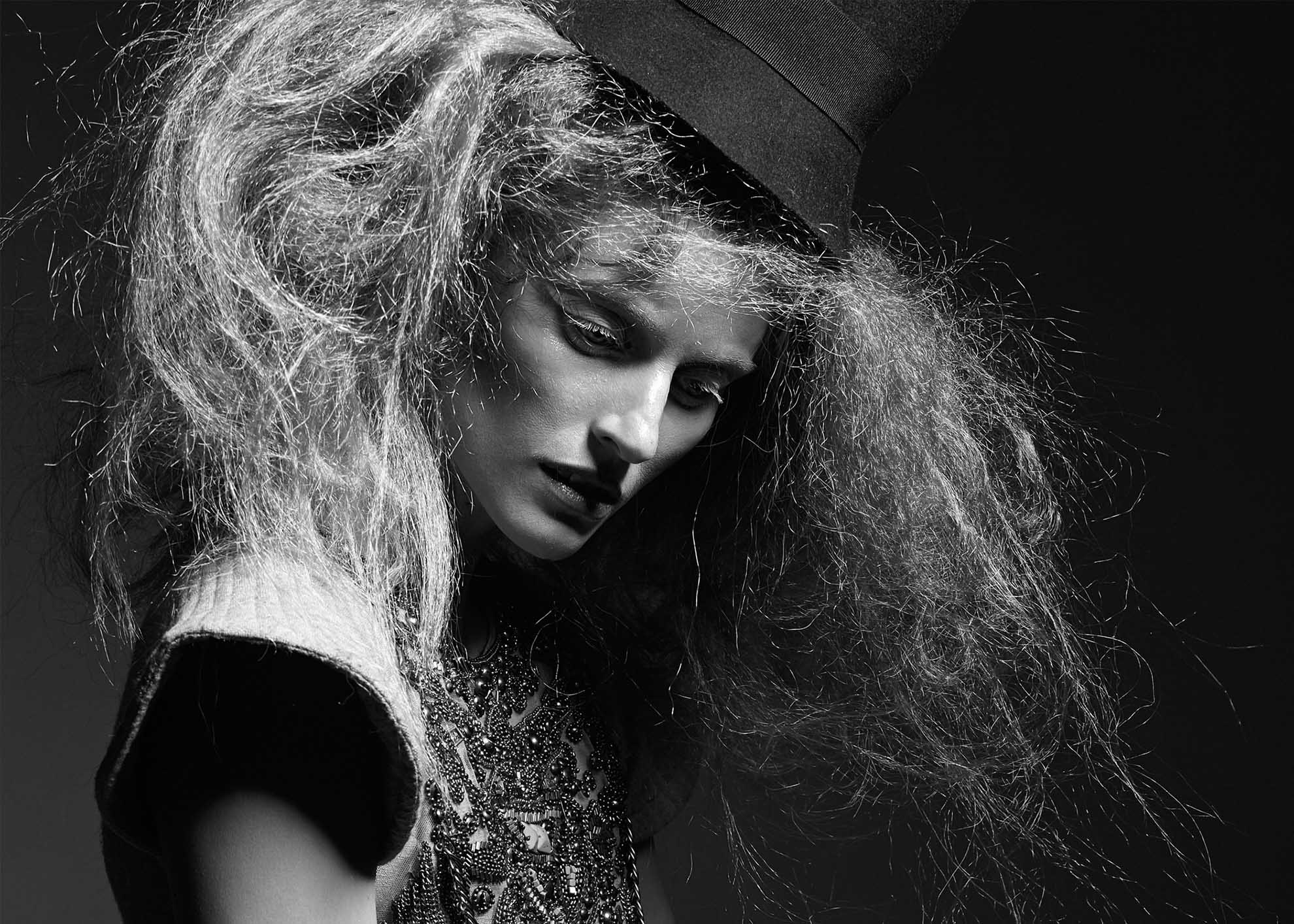 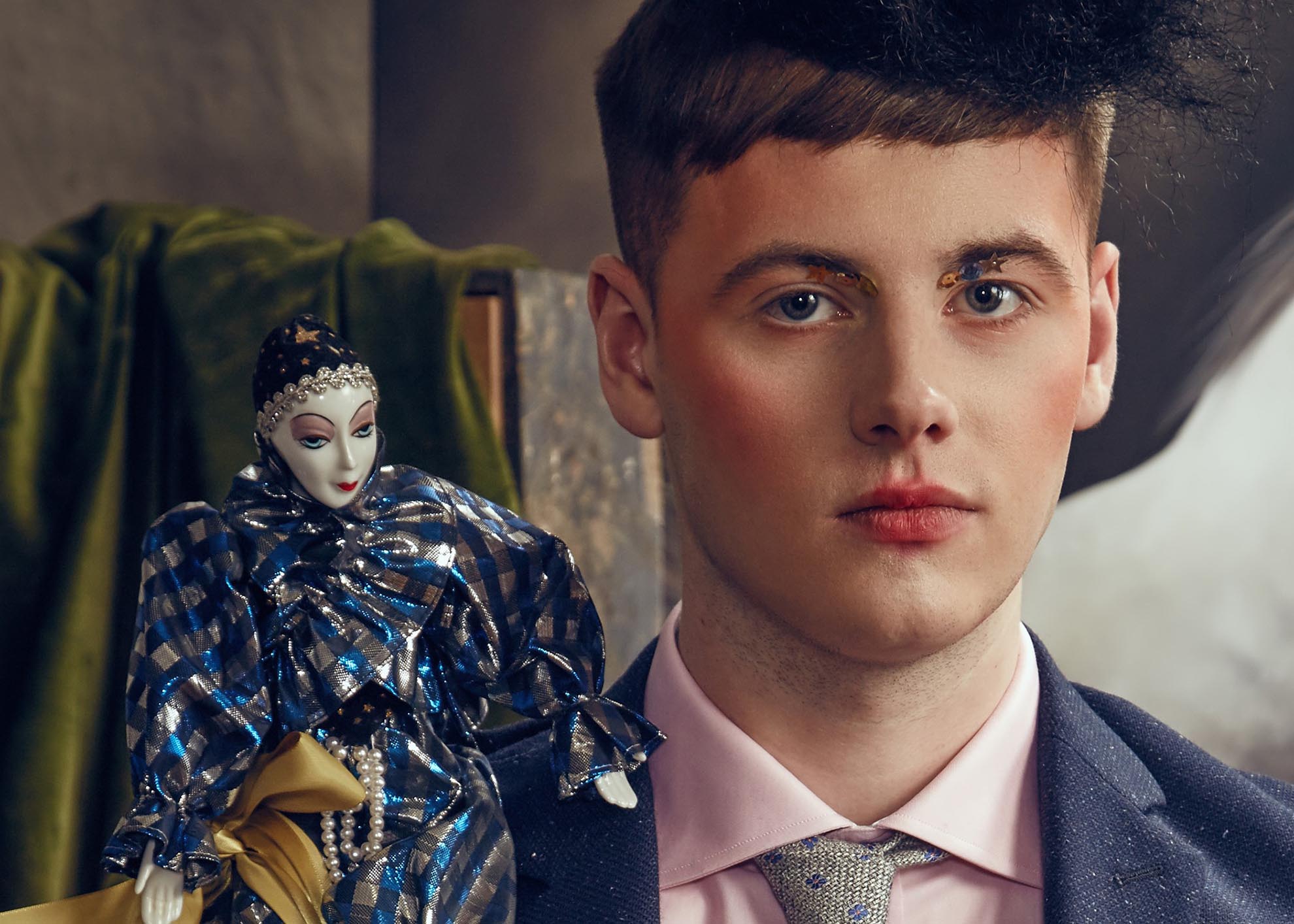