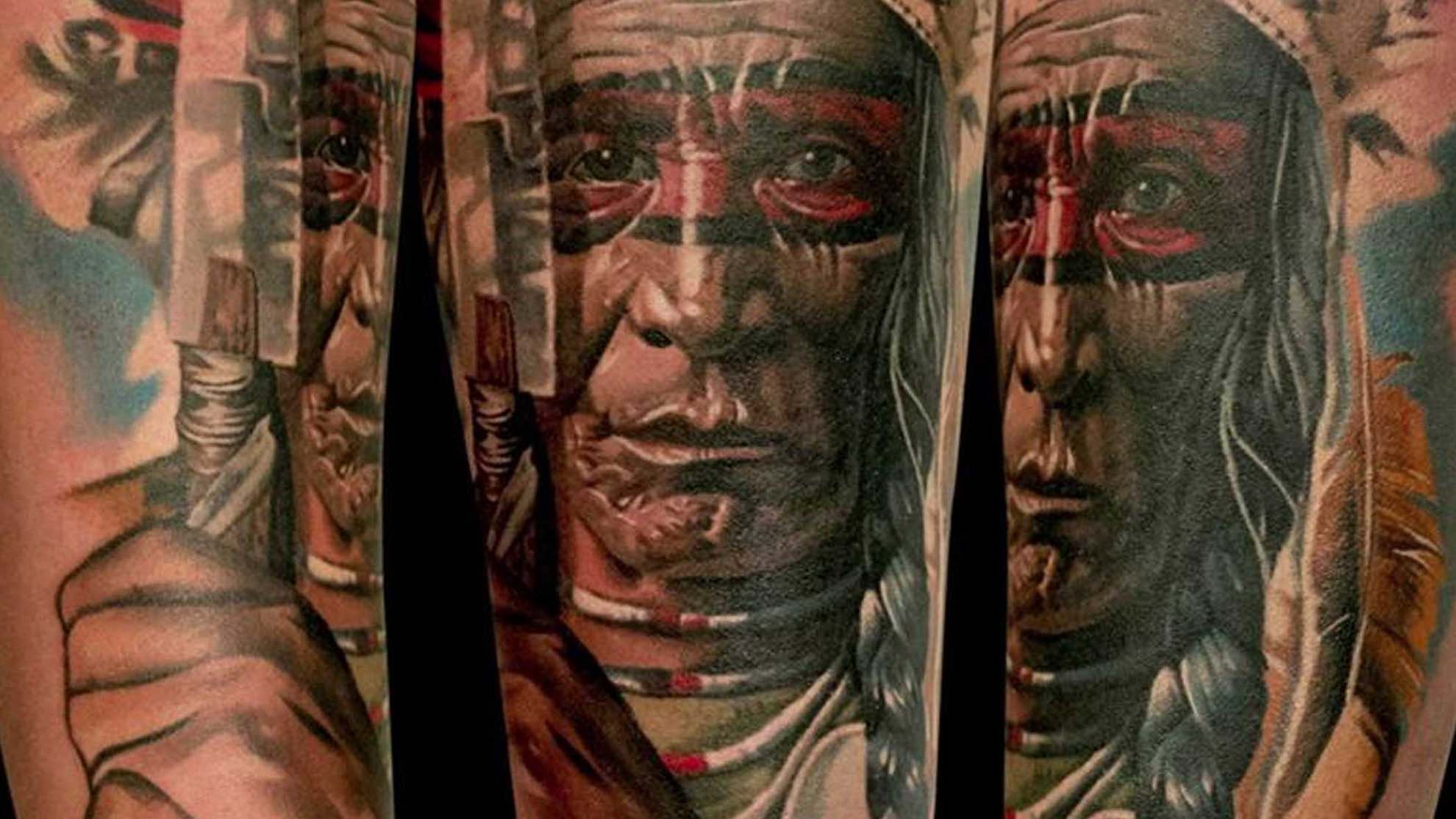 Q2. Did you begin your career with an apprenticeship or are you self-taught?
A2. I am mostly self-taught. I was lucky enough that a guy I was doing my first sleeve saw some potential in my drawings and offered to teach me the very basics. For me that was very important. From then on I learned on my own. Later in my career I have learned a lot from great guest artists, co-workers and also people that have been tattooing me.

Q3. What was the first tattoo you ever did? How did it turn out?
A3. It was the outline of Iceland on my friend’s calf. I remember lying to him that I had done one tattoo before so there was nothing to worry about. My friend is very easy going and generally didn’t worry at all about how this would turn out. So he was the perfect first client. It didn’t turn out that bad actually. But we have since made it better.

Q4. Who are your main influences? Is there anyone you would consider a muse in regards to your own work?
A4.There have been many artists that have inspired me to reach higher, but I would say that Dmitriy Samohin is the one that inspired me the most. His work still keeps me inspired every time I see him post a new tattoo.

Q5. Do you have any preferred styles? For example: realism, traditional, Japanese?
A5. I love realism. I used to do pretty much anything as long as I saw it as a challenge but now I feel like my skill is best used in realism so that is what I mainly stick to.

Q6. How do you approach each tattoo and what process do you go through as you create it and bring it to life?
A6. It usually starts out with some kind of an idea from the client. Then I usually think, how is this usually done and how can we try to make it different. Not all clients are willing to venture into such adventurous avenues and want to take the more traditional approach so that is what we do then. For me it is all about finding great photos to work with. That is the foundation in making something look as real as possible.

Q7. Do you spend a lot of time with a customer during the design phase discussing the final outcome?
A7. Most clients are very good at getting their idea across through messages or emails. I then send them a rough idea and then we work our way from there. If we are totally off, then we usually meet and discuss it further. But I have done this so many times that I usually know what the client is looking for.

Q8. What is your favourite part of being an artist?
A8. It is the freedom and constant recognition of your work. Working in a place where no one cares what you do gets old very fast. I control whom I tattoo, when I do it and then I get to show it to the world.

Q9. How do see tattoo art evolving and whom do you think is leading the way?
A9. It will get better and better and those not willing to push their boundaries will be left behind. The clients are getting more and more aware of what is possible in tattooing and the artists not able to perform at that level will lose clients.

Q10. Do you think it’s important to develop your own personal art to influence your design process for tattoos and fuel creativity?
A10. It is extremely important to venture into other art forms to make sure that you don´t stop progressing. Getting into a routine can stop the progression very fast. I have seen that in so many artists.

Q11. Have any other artistic medium such as film, music, books etc inspired or influence your art?
A11. Before I became a tattoo artist I worked in recording studios. I have a degree in Audio Engineering, which comes as a surprise to many of my clients. So for me art has been a big part of my life even before starting to tattoo. Music was my outlet for creativity before the skin took over. I wish I had more time to work on my music.

Q12. Do you feel that where you are from has impacted your tattoos and if so, in what way?
A12. I started tattooing in the US but after a while I moved back to Iceland. Being from Iceland has definitely wired me with a lot of ambition. It is always hard to explain the Icelandic mentality to people who are not from there. But if you look at the Icelandic national men’s football team then you realise that something is different in Iceland. We are only 323,000 but still we almost made it to the World Cup and we almost won our group in the Euro qualifiers thus qualifying for the Euro Championship. You have to be a bit crazy to believe that it is even possible, let alone to do it. But people from Iceland never let anyone tell them that something isn´t possible.

Q14. What are your views on equipment? Do you feel it can determine the final outcome of the tattoo or are you of the opinion “A good workman does not blame his tools.”
A14. I have switched between colours and the result is basically the same. I have used many machines and outcome is basically the same. But it certainly helps to use the best tools. But it only helps you reach the goal faster. It does not make a bad tattoo good.

Q15. Do you think the tattoo industry and peoples’ attitudes have changed since you started?
A15. I have not been long in the business but I feel people are communicating more overall. That leads to higher standards.

Q16. What do you like about conventions and which conventions do you plan on doing in the future?
A16.I have been lucky enough to travel to tattoo some football guys in Italy.

Now the word seems to be spreading the football world because I have been offered on more trips like that, actually, as far as South Africa, but we will see what the future has in store.

I will go to the amazing Titanic tattoo convention for sure. Love that one. I will be in Iceland, Norway and New York for some conventions as well. I will probably add 2-3 more places to that list for sure. 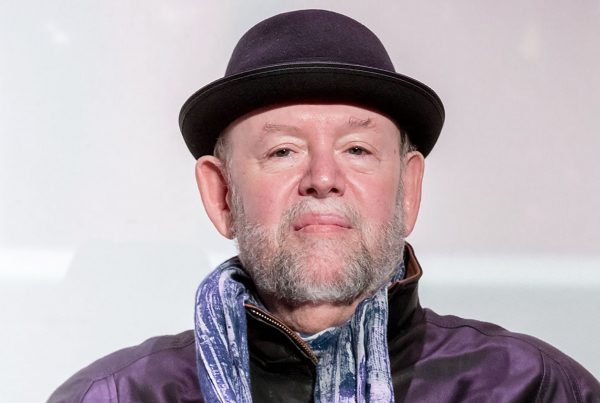 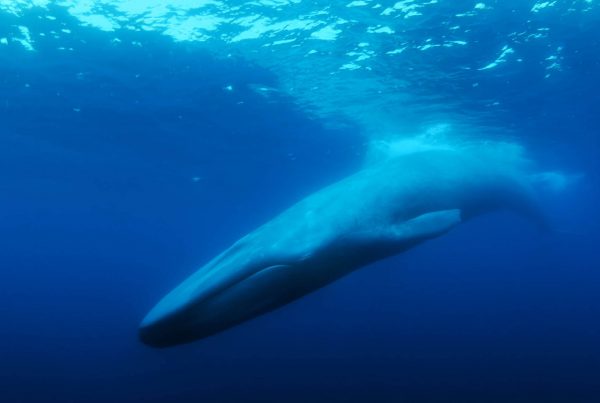 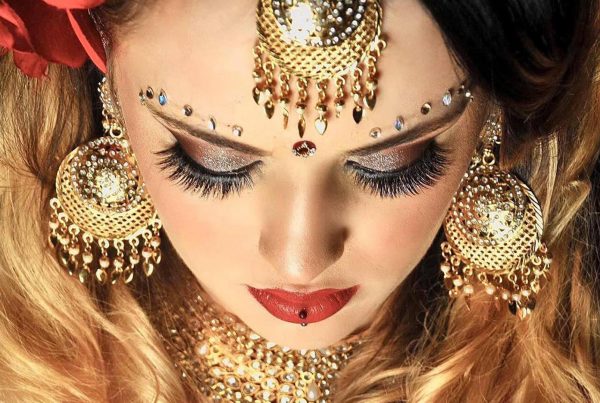